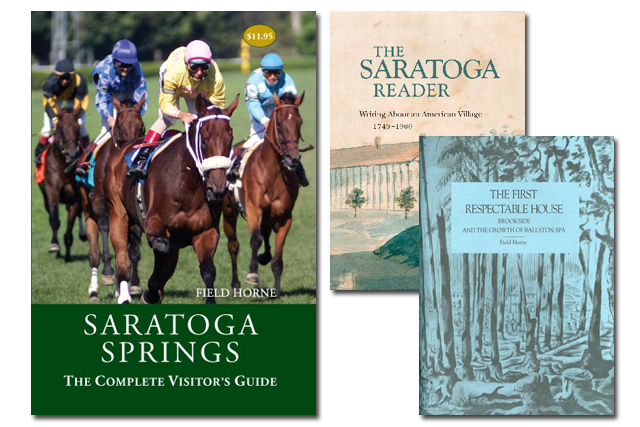 Welcome to Kiskatom Publishing Company, home to the Saratoga Springs Visitors' Guide. Discover the history of Saratoga through select books and music from author Field Horne and others.

We invite you to browse our library where you will find books about Saratoga Springs history as well the culture of the surrounding region.

We also offer a small selection of music produced by our publisher and author, Field Horne. 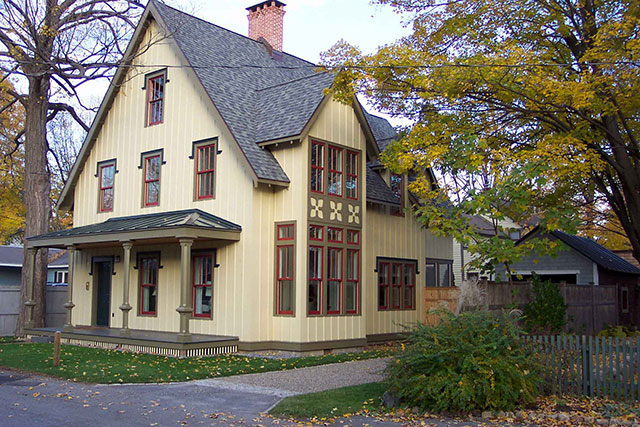 In 2004 historian Field Horne collaborated with traditional architect Milton W. Grenfell to create an authentic addition to this rich architectural patrimony. The result was a Carpenter Gothic cottage, soon followed by a house in the Greek Revival manner. So successful were these projects that Horne and Grenfell now offer their design/build services to the discerning client seeking a house that marries the design wisdom of the past with the convenience, energy efficiency and low maintenance of today. 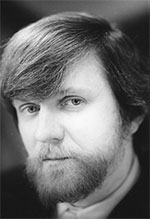 Having made his home in Saratoga Springs for 33 years, Mr. Horne’s affection for and knowledge of the city and its architecture are unsurpassed. His construction training began in 1985 under several of Saratoga’s finest restoration carpenters. As a general contractor, his daily supervision of each project is assured

A graduate of Williams College and the Cooperstown Graduate Program, Field is the author of a dozen books, chiefly in the area of American history and culture and Saratoga Springs history.

Field served as Director of the Saratoga County Historical Society (1978 - 1985) and Curator of the National Museum of Racing (1992 - 2000), and has served as a consultant to many museums, architectural firms, and government agencies.

Questions? Drop us an e-mail!